When developing NodeJS applications or using NodeJS for Web Development, we often have to install and reinstall dependencies via NPM. Depending on the number of dependencies, this can get slow and tedious to wait on. When we install a single dependency, we typically will run something like:

When we run this command, NPM will add it to the package.json if not already there and install the package to the node_modules directory. When using NPM locally, we will also get a package.lock file that will track all dependencies and transitive dependencies used.

Typically it is best practice to not source control our node_modules but only the package.json and package-lock.json files. When another developer clones the repository, they will run npm install to install the same listed dependencies.

In theory, this workflow is ideal, but often this is not the case. Many times we need to delete and reinstall packages that may be corrupt or our of date. We often see a command like the following used:

NPM CI is a command designed for installing dependencies in an automated CI environment. It will delete the node_modules directory automatically and reinstall all of our dependencies. NPM CI typically is faster than npm install. NPM CI requires an existing package-lock.json file. Instead of resolving the dependencies in the package.json it uses the lock file directly, which speeds up the install time. Here is an example of the install time differences:

Using npm ci is useful if you need to simply install or reinstall your node_modules. If you need to add an individual dependency, you will still need to use npm install. For my day to day workflows, I have found that using npm ci works well for most of the time, I use NPM and Node. 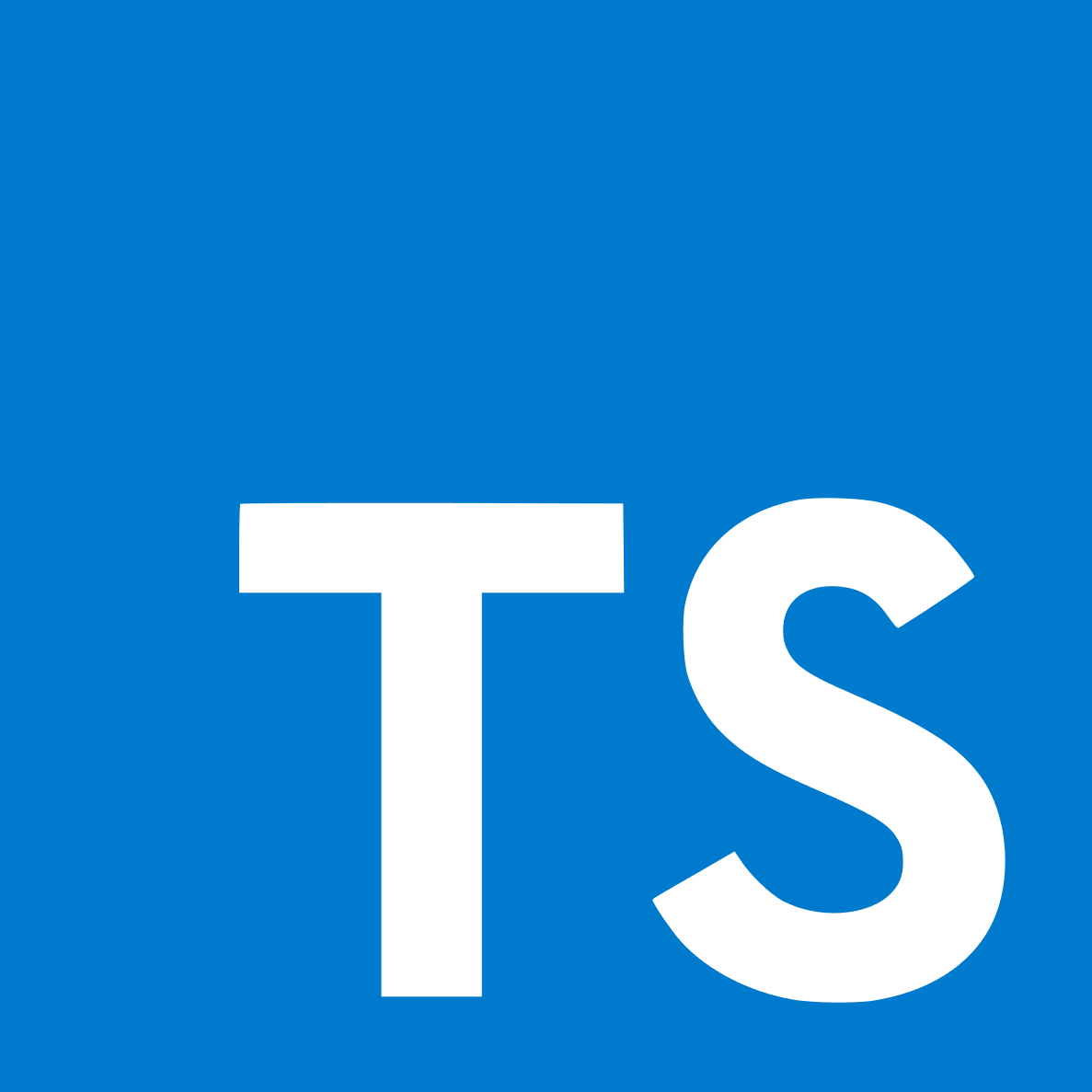 Learn in this tutorial how to build a TypeScript Property Decorator to create unique IDs for Class properties.

Faster Web Pages with the Picture Element and WebP

Learn how and when to use the static keyword in JavaScript