Angular has moved from a framework to now a platform to develop rich UI across mobile and desktop. There are many ways to set up a development environment and build process for Angular apps. In this short post, I'll go over the setup that I use on both my Linux/MacOS and Windows machines.

There are many great editors for Angular Applications, but a couple, in particular, stands out. First is Webstorm . Webstorm is a full-fledged IDE for JavaScript development and has all the bells and whistles. Webstorm does have a paid license but is well worth it. 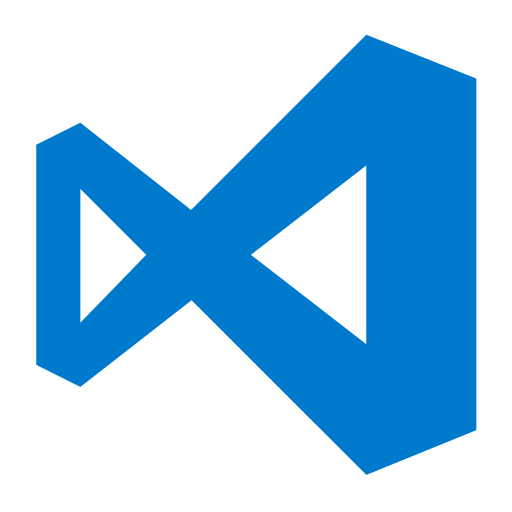 Angular is not very opinionated on how its deployed and what backend stack its hosted on. I deploy Angular apps a couple of different ways, some on .NET stacks and others on NodeJS. My favorite is Firebase. Firebase has a hosting feature that is great for single page apps and has HTTP2 support for great performance. Learn more about Deploying Angular apps to Firebase here.

One last note I am looking forward to an update in the works to the Angular CLI that adds Universal Angular support. Universal allows Angular apps to run on the server so we can get excellent SEO support and fast first time renders.

In summary, there are hundreds of tools that are available that work great with Angular projects. These are just the subset that I use. If you have your own setup, you enjoy, please feel free to share in the comments.